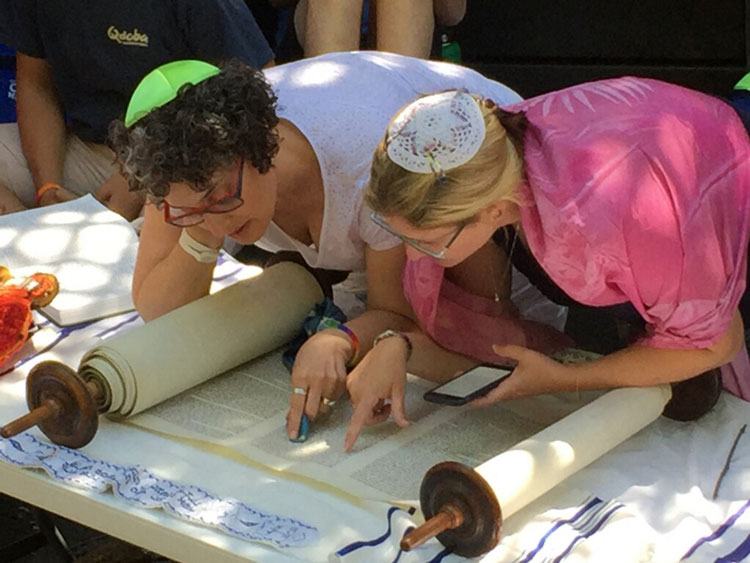 Prior to 1968, Reform Judaism had no tradition respecting requirements or training to be a professional Jewish educator. Men and women serving as Jewish educators reflected diverse backgrounds. In December 1968, the then Union of American Hebrew Congregations-Central Conference of American Rabbis Joint Commission on Jewish Education authorized the professional designation, Fellow in Religious Education (F.R.E.), and bestowed it on Jewish educators who met prescribed criteria of training and experience. Over the next 15 years, 42 members of the then National Association of Temple Educators were granted the F.R.E.

In the mid-1970s, the above-mentioned Joint Commission on Jewish Education of the UAHC and the CCAR (later to become the URJ-CCAR-NATE Commission on Religious Education) began to explore new standards for Reform Jewish Educators. In 1980, a committee comprising the American Conference of Cantors, the Commission on Jewish Education, the Central Conference of American Rabbis, the Hebrew Union College-Jewish Institute of Religion, and the National Association of Temple Educators began to deliberate this issue. In 1982, the committee announced criteria for a new title: Reform Jewish Educator (R.J.E.). These criteria established academic and professional standards required for all educators while recognizing the diverse backgrounds of the men and women currently in the field of Reform Jewish education.

To date, 636 educators have earned the coveted RJE title.

The RJE Title-Granting Commission welcomes applications from people who meet the established criteria.

To date, recipients are: